In 2021, we initiated the virtual DEI in Action Series to highlight leaders of all different backgrounds that are elevating DEI awareness around the globe in their own unique ways across industries. The series was a HUGE success, garnering 700+ viewers from all over the world! We host five-yearly events to celebrate Black History Month, Women’s History Month, Asian American and Pacific Islander Heritage Month, Pride Month, and Hispanic Heritage Month.

Soaring to the Top: Raising Women Higher in Leadership

Despite the slow progress brought by equality movements, the harsh truth is that women still have a significant disparity in representation across leadership. During this DEI in Action series, prominent female changemakers will provide unique insights into how they have challenged the system and soared to the top by accelerating change in the corporate gender landscape. 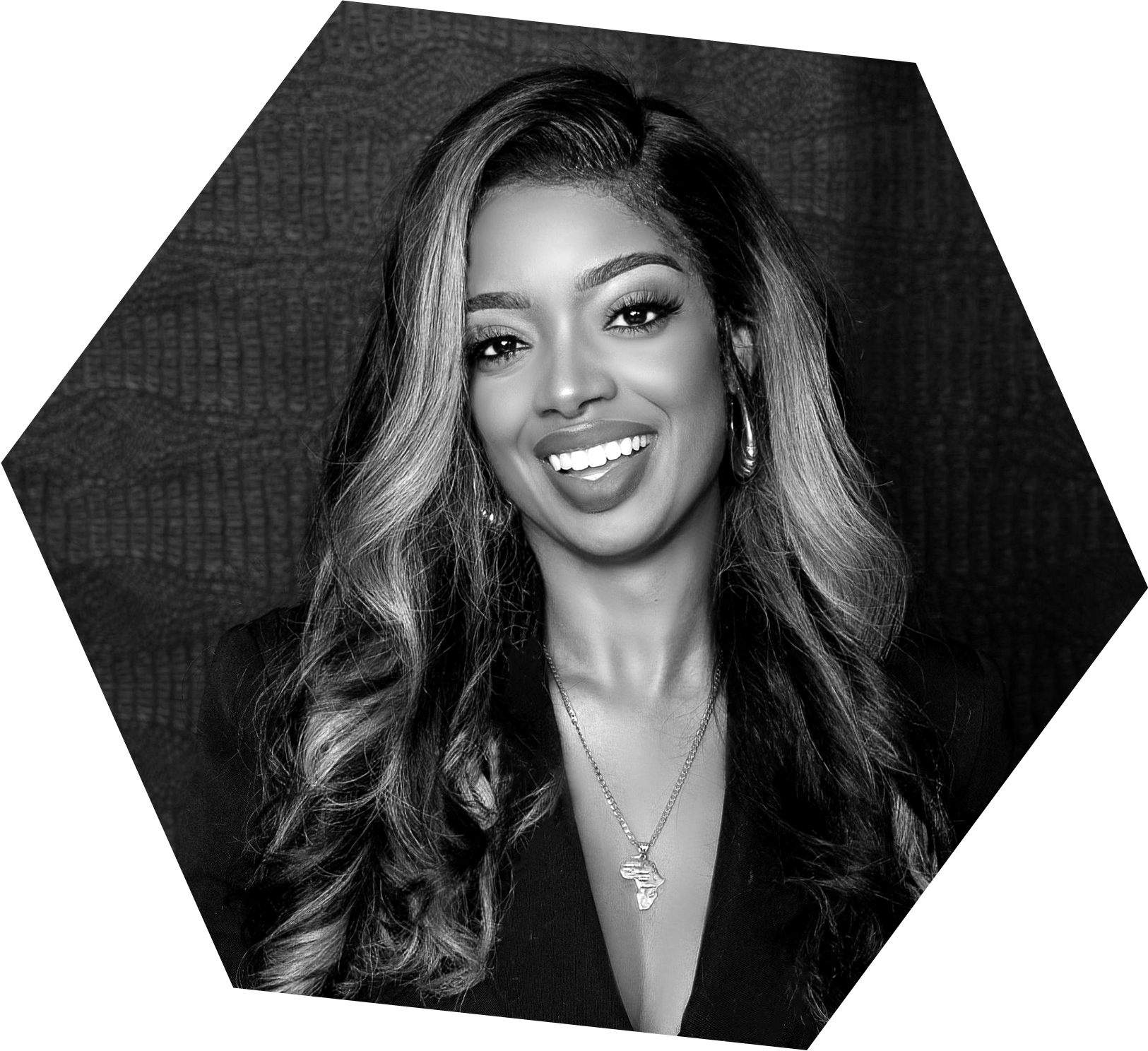 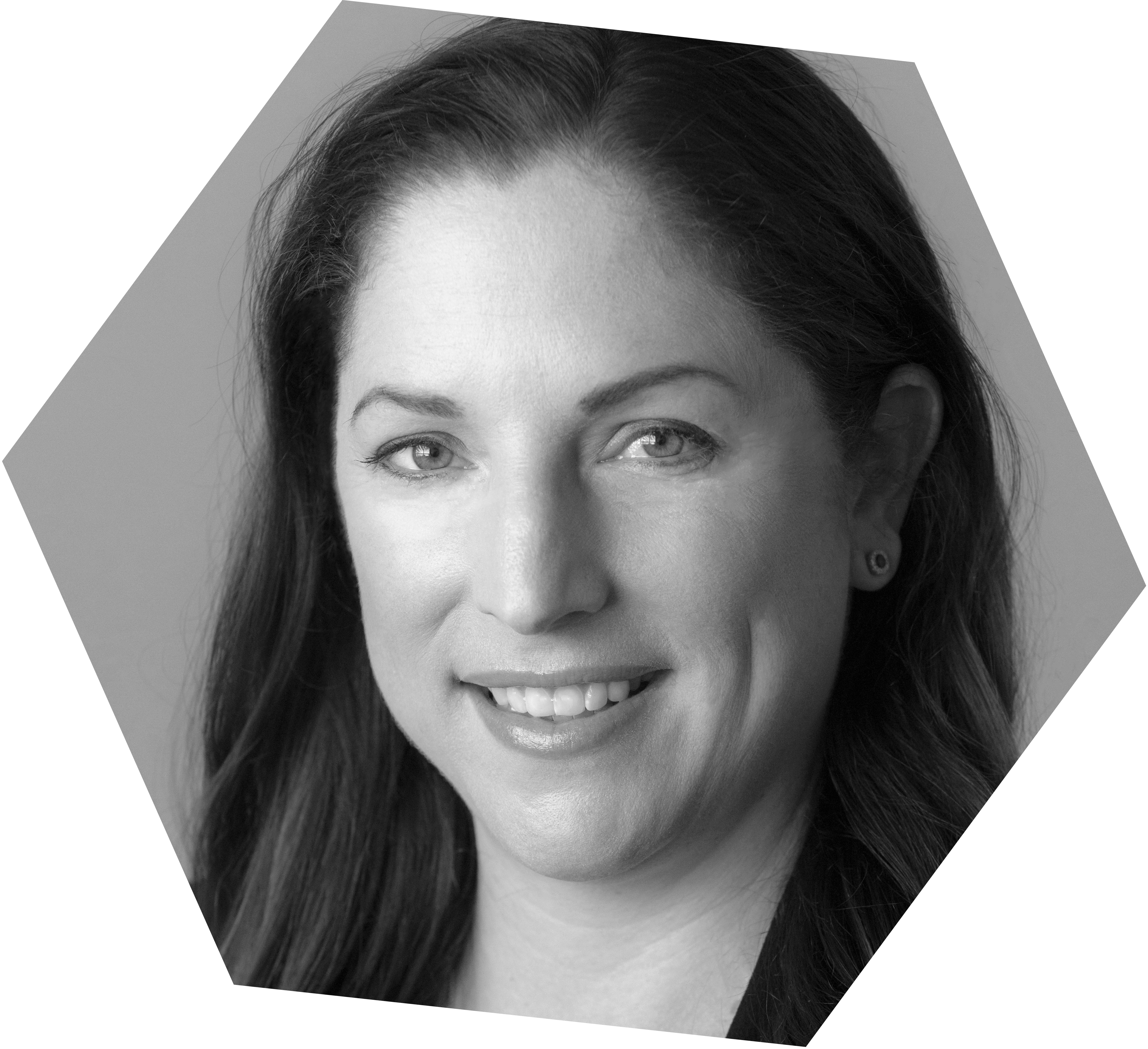 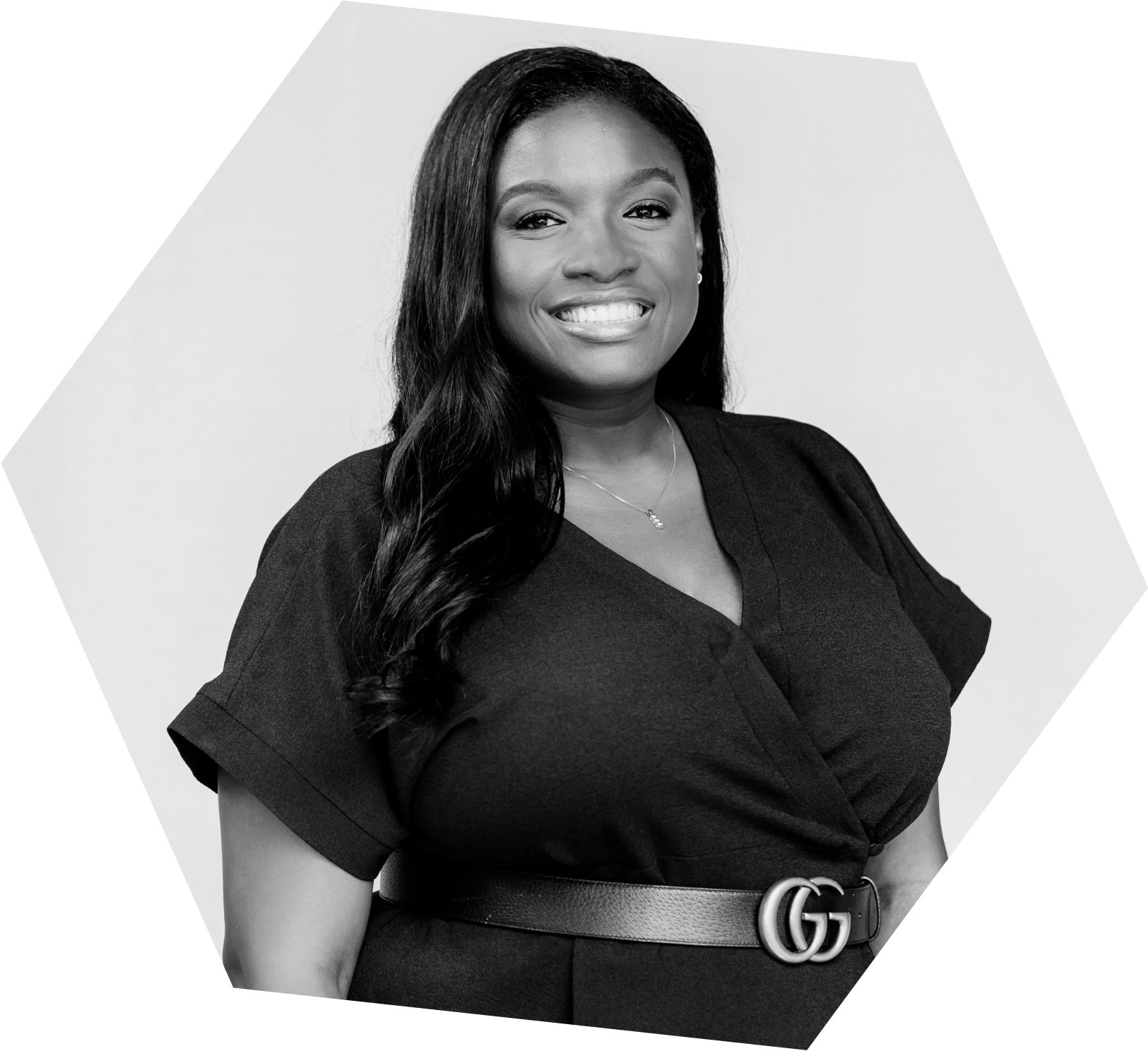 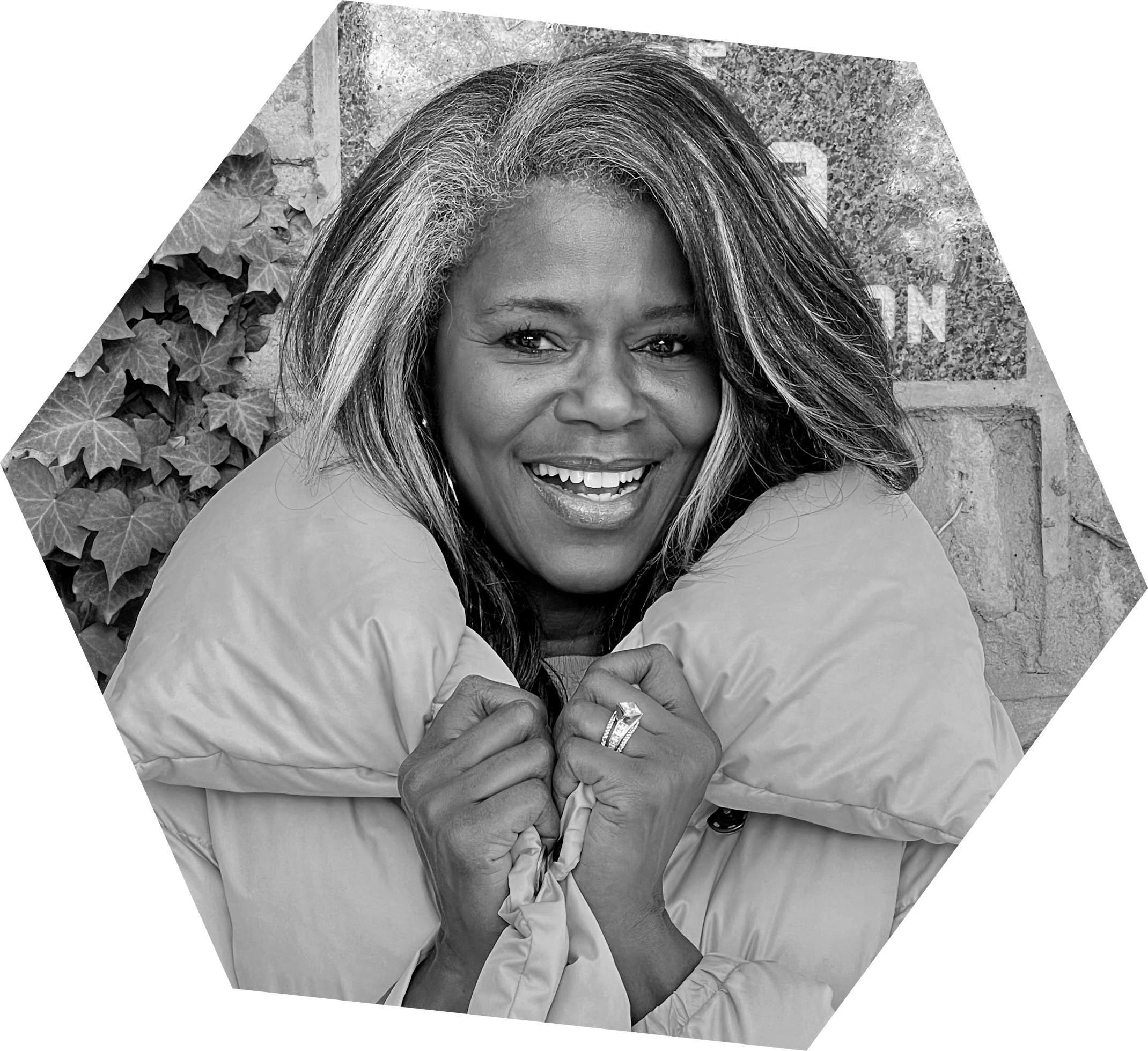 1988 US Olympian and Founder

Register for this event

Arian Simone is an entrepreneur, philanthropist, investor, best-selling author, and international speaker. Arian is the Co-Founder and CEO of the Fearless Fund, the First Venture Capital Fund built for WOC by WOC with a focus on investing in pre-seed, seed level, and series A financing which includes institutional investors such as J.P. Morgan Chase, Bank of America, Mastercard, Ally Bank, and more. She received her MBA from Florida A&M University. A pioneer in her field, Arian grew a successful public relations and marketing firm with a portfolio of billion-dollar corporate clients such as Sony Pictures, Walt Disney, Universal, and other Hollywood studios. Possessing an innate ability to guide strategic growth and enhance company value, Arian’s resilience has led to her appointment to the Board of Directors for the Steve Madden Company. She has been recognized by Entrepreneur Magazine as one of the “100 Women of Impact.”

Kerry C. Duggan (she/her) is a national political advisor, visionary climatech executive, and a former government official. During the Obama-Biden administration, Duggan served as White House Deputy Director for Policy in the Office of Vice President Biden and Deputy Director of President Obama’s Detroit task force. Duggan is a leader in the sustainability movement, having been named the founding director of the University of Michigan’s SEAS Sustainability Clinic in Detroit and holding several public leadership roles, including at the U.S. Department of Energy.

After the 2020 election, Duggan was a member of the Biden-Harris Transition Team on the Department of Energy Agency Review Team. In May 2020, Duggan was named a member of the Biden-Sanders Unity Task Force on Climate Change and later co-chaired the climate change policy committee as a surrogate for the Biden campaign. In 2021, Duggan was appointed to the Department of Energy’s prestigious Secretary of Energy Advisory Board, serving under Secretary Jennifer Granholm. Governor Gretchen Whitmer also appointed Duggan to the State of Michigan’s Council on Climate Solutions.

Duggan is the founder and CEO of SustainabiliD, a woman-owned, woman service-disabled veteran operated, Detroit-based diverse small business working with gamechangers to equitably solve the climate crisis. Duggan is also a corporate board director and advises numerous climatech companies and funds.

Naima Greenwood serves as the Chief Operating Officer at Yardstick Management, responsible for growing the Yardstick Management portfolio and managing ongoing projects. Before joining Yardstick, Naima served as a Senior Manager on a government contract with the Office of Foreign Labor Certification. Naima has a diverse background in Sales and Marketing, Operations, and Retail. Naima is an advisory board member for the College of Business and Information Science at Tuskegee University.

Naima holds a Bachelor of Science degree cum laude in Business Administration with a concentration in Marketing from Florida A&M University and an Executive MBA in Global Business from Georgia Institute of Technology. Naima started her career at Target Corporation as a Business Analyst in their entertainment division. There she collaborated with major movie studios and record labels in managing their releases. She later relocated to Atlanta, GA where she managed a $1 billion domestic landscape business for over 2,200 retail stores for The Home Depot. After completing her Executive MBA, Naima was recruited by Bank of America where she served as an Assistant Vice-President. She oversaw efforts to convert California accounts to a single platform for improved efficiency and reliability and managed a multi-million-dollar project to develop global consumer risk assessment plans for call centers.

Naima resides in Atlanta with her husband Andre, and their daughters, Ava and Aubree. In her spare time, she actively volunteers in a variety of civic and cultural organizations including Habitat for Humanity, and the Andrew & Walter Young YMCA. Outside of professional interests, she enjoys traveling and spending time with her family.

1988 US Olympian and Founder

1988 US Olympian and media professional Leslie Maxie is a born entrepreneur and no stranger to achievement or pushing herself to optimal performance.

Leslie began her media career as a reporter. Over the years, she has interviewed some of the biggest names in entertainment and sports, including Jesse Owens, Brad Pitt, Denzel Washington, Angelina Jolie, Serena Williams, Barry Bonds, and Mike Tyson. She did this while being the 1st professional athlete to cover the world’s premier entertainment and sporting events outside of her primary sport.

More than being a media powerhouse, Leslie is most proud of her role as mom to Daughter Andrea (28), son Nicholas (26), and wife to attorney and award-winning photographer Phillip Dowdell. 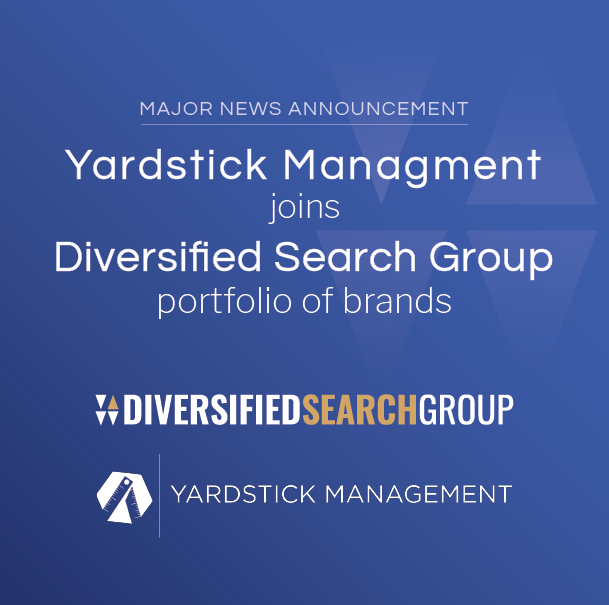